Vicetone’s ‘Collide’ is out now co-written and featuring Rosi Golan! 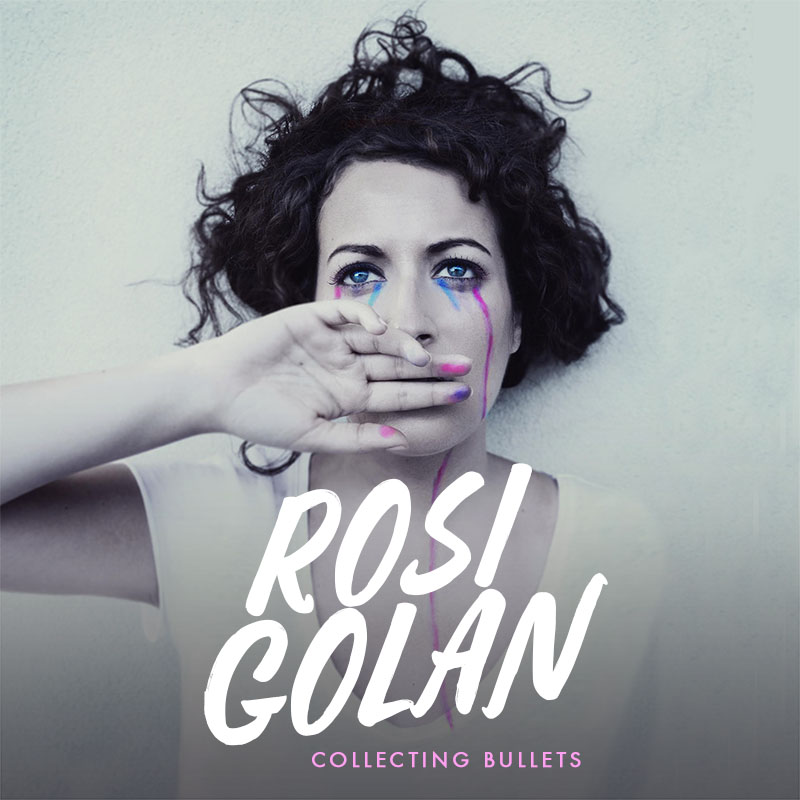 Rosi Golan’s latest album drops tomorrow. But Huff Post has it today. It’s called Collecting Bullets, a reference to the fact that during her musical sabbatical she’s engaged in collecting powerful songs. Her previous albums, The Drifter and the Gypsy, Lead Balloon and Fortuna were popular and were widely tapped for television shows and films, among them, One Tree Hill, Private Practice, Grey’s Anatomy, Ghost Whisperer and Dear John. 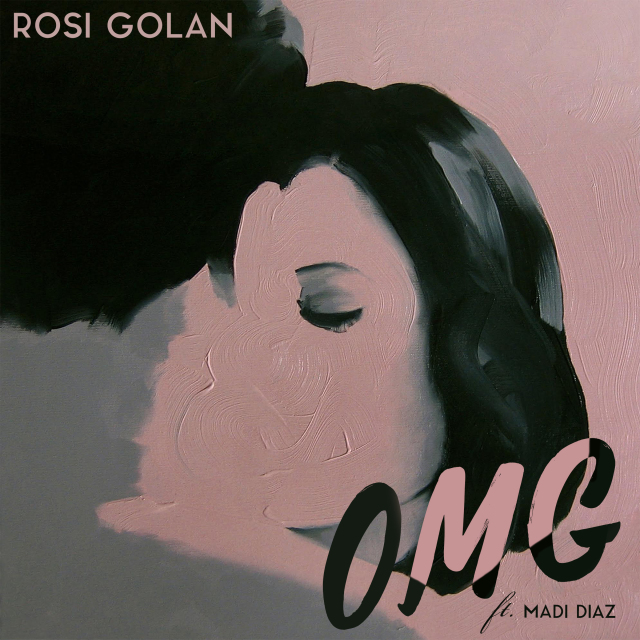 After a year-long hiatus in Paris, Rosi Golan has rejuvenated her music career with the electro pop Collecting Bullets, which comes out July 14. 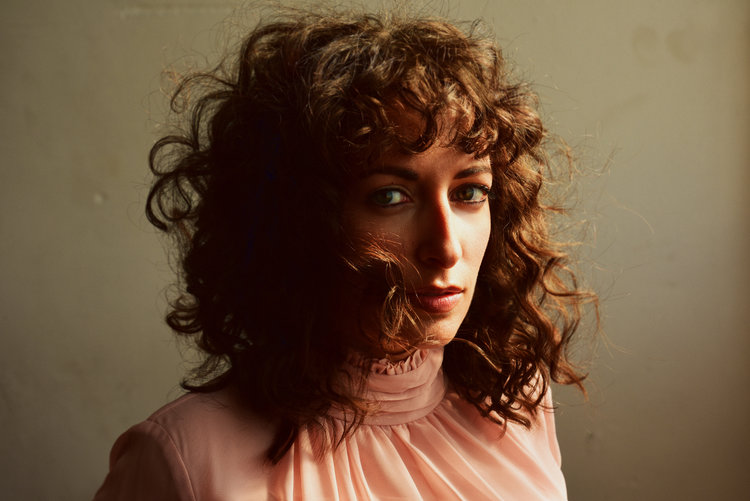 After a year-long hiatus in Paris, Rosi returns to her music career with a reawakened sense of self. Collecting Bullets marks her transition into pop/electro-pop and features collaborations with Madi Diaz, Greg Laswell, Richard Harris and producer Kevin Seaton (Snoop Lion, Active Child, Shy Girls).”

On her new album, Rosi Golan is transitioning to an electro pop sound. Her new video for “Underneath” showcases that sound, and it’s safe to say it suits her well. 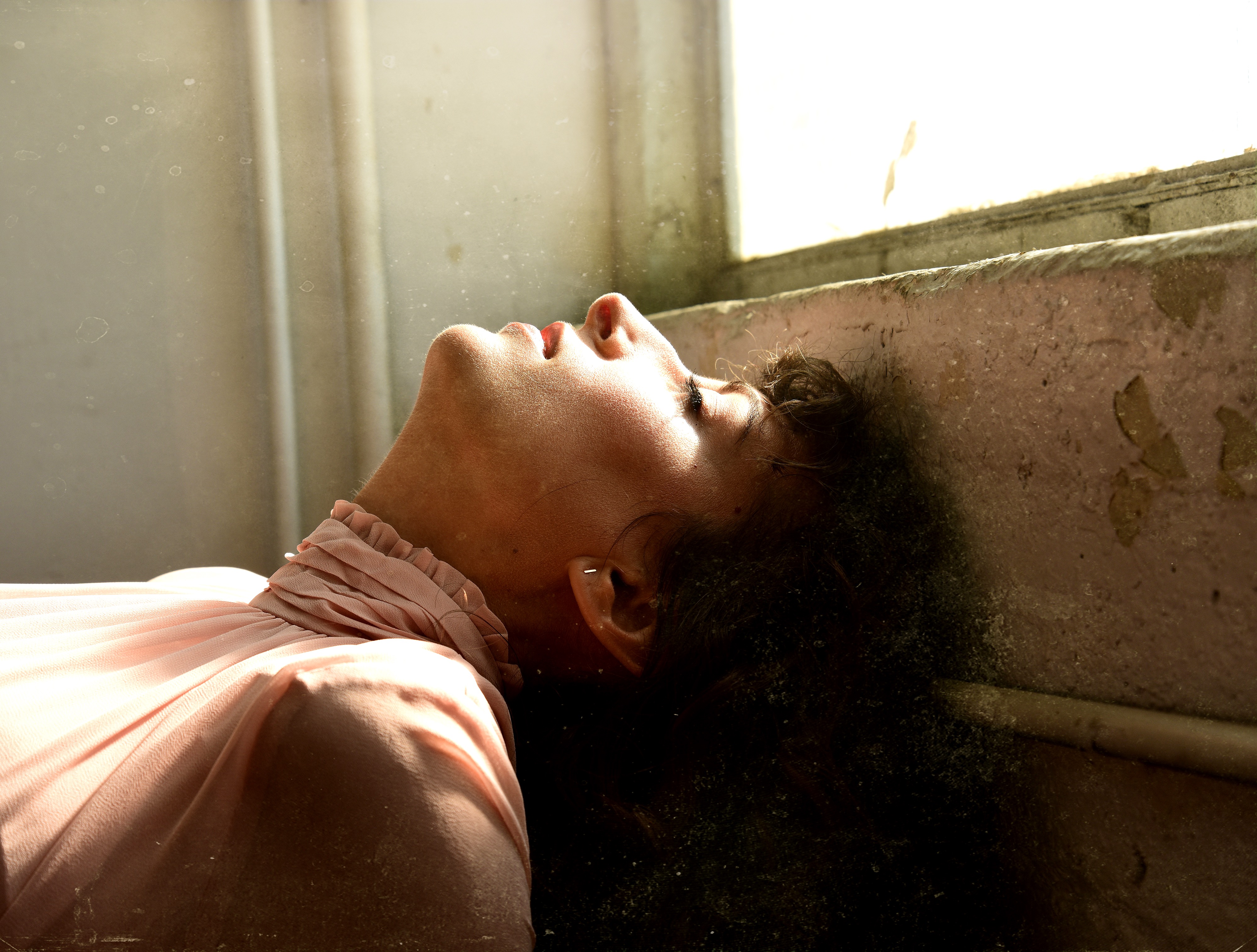 “Underneath” was one of the first songs I wrote with Madi Diaz and Kevin Seaton (my producer) and it solidified the new direction I felt myself going in. I felt like I really connected to the forward motion and driving feeling in the song. 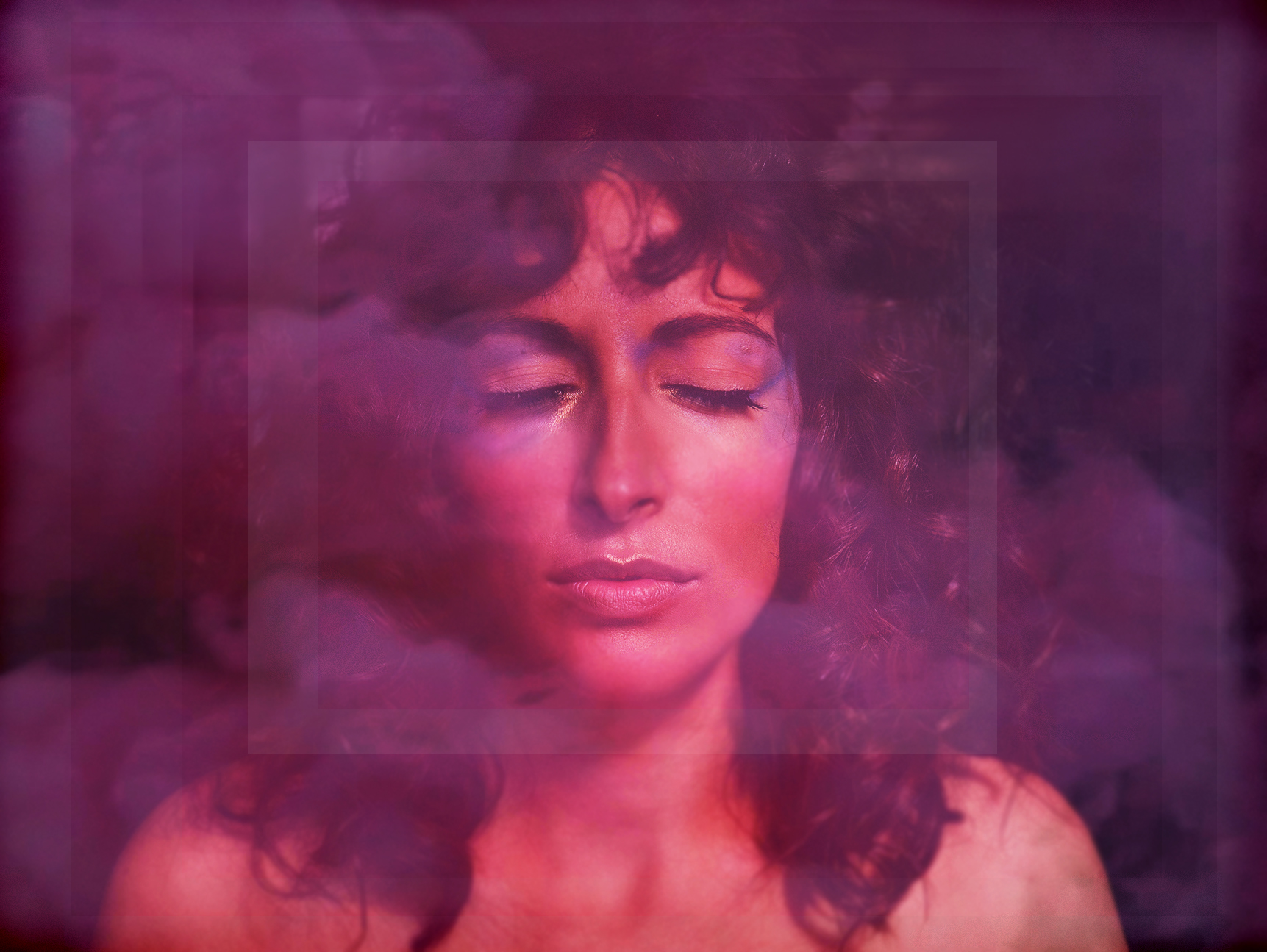 After a year-long hiatus in Paris, Rosi Golan returns to her music career with a reawakened sense of self and a new album. “I didn’t feel like I was connecting with what I was writing,” Rosi says in retrospect. “So I decided I needed to take a break, go on hiatus and accept the fact that the world wouldn’t end if I didn’t make music for a year.”

Atwood Magazine: PREMIERE: THE RESTLESS PULSE OF ROSI GOLAN’S “UNDERNEATH” 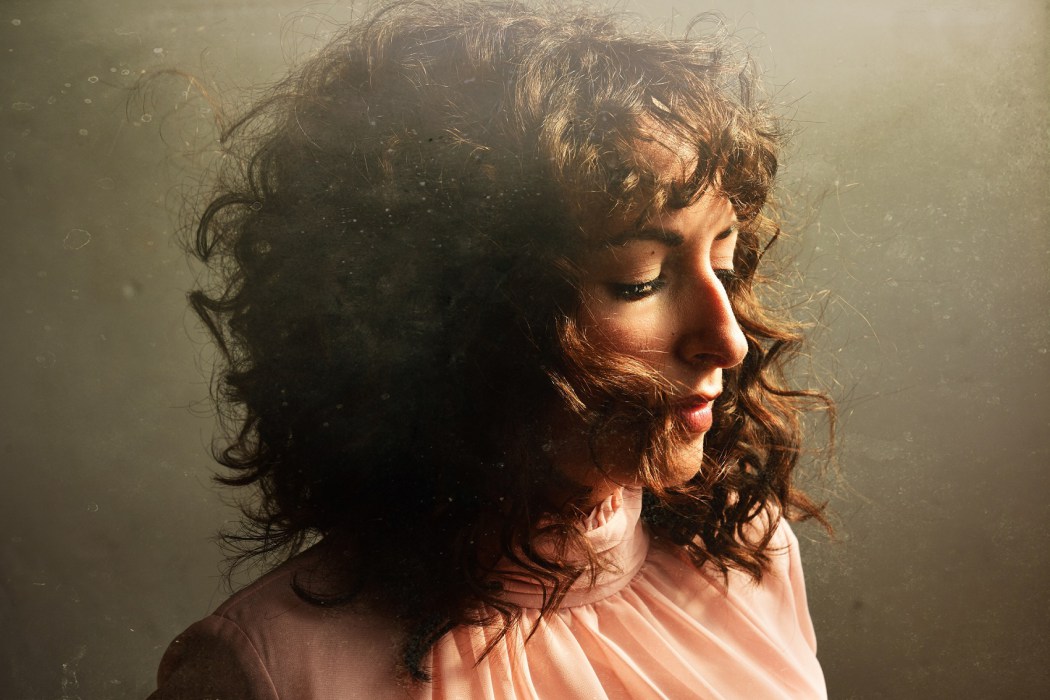 Atwood Magazine is proud to be premiering “Underneath,” the lead single off Rosi Golan’s new album Collecting Bullets (out summer 2017).